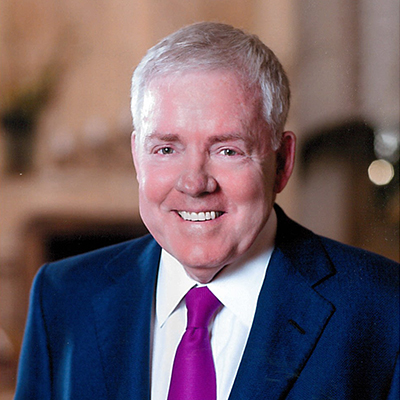 James L. Barksdale is chairman of the board and president of Barksdale Management Corp. He also serves as chairman of Spread Networks, a company he helped establish in 2009. He served as president and chief executive officer of Netscape Communications Corp. from January 1995 through the company’s merger with America Online in March 1999. Upon completion of the merger, Barksdale joined Time Warner’s board of directors. Prior to Netscape, his positions included CEO of AT&T Wireless Services and executive vice president and chief operating officer at Federal Express Corp.