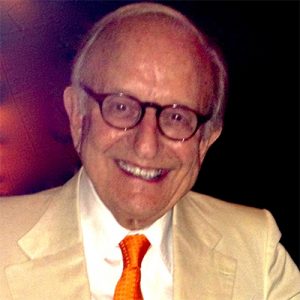 John Palmer was founder, chairman and chief executive officer of MobileComm and SkyTel. In 1989, MobileComm was sold to BellSouth, and SkyTel was formed as a spinoff company. Palmer served as chairman of SkyTel until its sale to MCI/WorldComm in 1999. Prior to his appointment as U.S. ambassador to Portugal in 2001, he was chairman of Gulf South Capital Inc., a position he holds today.