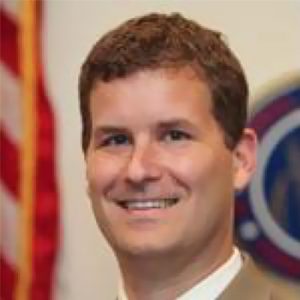 Nicholas Degani serves as senior counsel for the Chairman of the U.S. Federal Communications Commission.

He joined the office from a detail to the U.S. House of Representatives Committee on Energy and Commerce, where he served as counsel under Chairman Fred Upton and Communications and Technology Subcommittee Chairman Greg Walden.

Before his detail, Mr. Degani served as an Attorney Advisor in the Wireline Competition Bureau’s Telecommunications Access Policy Division and Competition Policy Division, as well as the Commission’s Office of General Counsel. Mr. Degani entered the Commission through the Attorney Honors Program. Earlier in his career, Mr. Degani clerked for Judge Jeffrey Sutton of the United States Court of Appeals for the Sixth Circuit.