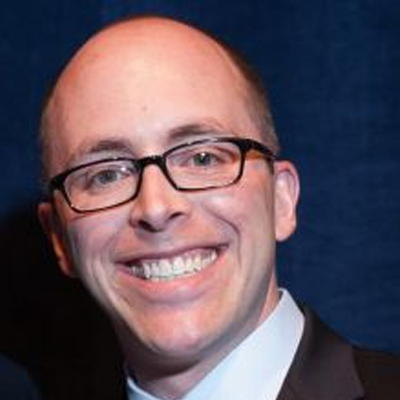 Ryan Harkins is the Director of State Affairs & Public Policy at Microsoft, where he serves as the lead lawyer on legislation and policy issues for Microsoft’s State Government Affairs team. He has led the company’s state and federal work on a range of federal and state privacy and data security issues, including student privacy, encryption, and biometrics legislation. He has practiced at Microsoft since 2007 and has expertise in a range of privacy issues relating to product and service development, wiretap laws, online advertising, children, marketing and data breach notification. Mr. Harkins is also an Adjunct Professor at Seattle University School of Law, where he teaches courses on big data, privacy, and discrimination, and on cybercrime and government surveillance. Before joining Microsoft, Mr. Harkins worked as a litigator in Seattle and served as a law clerk to Judge Fred Van Sickle, U.S. District Court, Eastern District of Washington. He holds a B.A. from the University of Notre Dame and a J.D. from the University of Washington School of Law, where he served on the Washington Law Review and graduated with high honors and Order of the Coif.