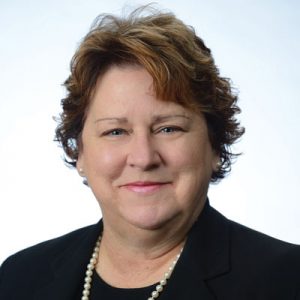 Alice M. Clark, Ph.D. is interim vice chancellor for university relations and an F.A.P. Barnard Distinguished Professor of Pharmacognosy at the University of Mississippi. In her role as vice chancellor, she assures strategic coordination of communications, development, federal relations, university events and economic development.

Clark previously served the university as vice chancellor for research and sponsored programs, and prior to that position, she was director of UM’s National Center for Natural Products Research. She has published extensively on the discovery of novel biologically active natural products and pharmaceuticals and was principal investigator on continuous peer-reviewed NIH funded grants from 1984 to 2014 to conduct research related to the discovery and development of new drugs for opportunistic infections.